Breakfast at Tiffany’s, the 1961 adaptation of the Truman Capote classic, is arguably the film for which Audrey Hepburn is best known. The classic movie is as beloved today as it was when first released, its style and aesthetic considered enduring signifiers of the ultimate in elegance and sophistication. Stills of Hepburn as the headstrong Holly Golightly in the film are indeed iconic – a word that is so often overused but in this case is the very definition of. As the film celebrates its 60th anniversary, we look back at the star who is synonymous with the film itself, and some of her greatest fashion moments.

Scroll on for some timeless sartorial inspiration courtesy of Audrey.

The actress wore a black cocktail dress by Hubert de Givenchy – a designer she collaborated with throughout her career – and a dramatic wide-brim hat for a promotional shot for Breakfast at Tiffany’s. The Little Black Dress was a piece that Hepburn turned to again and again, cementing its status as a forever wardrobe staple.

On the set of Breakfast at Tiffany’s, accessorising her Givenchy dress with pearls, elbow-length gloves and a coffee, in one of the film’s most famous fashion moments.

Audrey accepted the best actress Oscar for her role in Roman Holiday wearing a white lace Givenchy dress with a full flared skirt. It’s widely considered one of the most iconic Oscars dresses of all time.

Another famous Hubert de Givenchy gown, this time a strapless dress with black embroidery, in a promotional image for the film Sabrina.

The chameleon-like actress proved that sometimes even the simplest of looks can be striking in another publicity shot for Sabrina, wearing the quintessential beatnik wardrobe of capri pants, tight sweater and ballet flats.

The actress invested in enduring classics when it came to her off-duty wardrobe. She was pictured arriving at the airport in New York in 1968 wearing a chic camel coat with a neat collar, and round-frame sunglasses.

For her wedding to Andrea Dotti in 1969 – her second marriage – Hepburn wore the new, fashion-forward mini skirt length, paired with a chic headscarf. The minimal style is often cited as inspiration today for modern brides looking for something a little different.

Another of the film’s most famous fashion moments saw Hepburn as Doolittle attending the Ascot races in this monochrome confection, the work of legendary costume designer Cecil Beaton.

Hepburn showed a keen sense of style from a young age. The actress posed for a photoshoot in Kew Gardens at the age of 21, wearing a checked belted dress with classic courts, elbow-length gloves and a beret.

In another sweet and simple style moment, the actress was pictured writing a letter in a palm grove in 1955, wearing a gingham boat-neck top with a white midi skirt, her sun hat resting alongside her. It’s a look with enduring appeal, that wouldn’t look out of place at a summer event today. 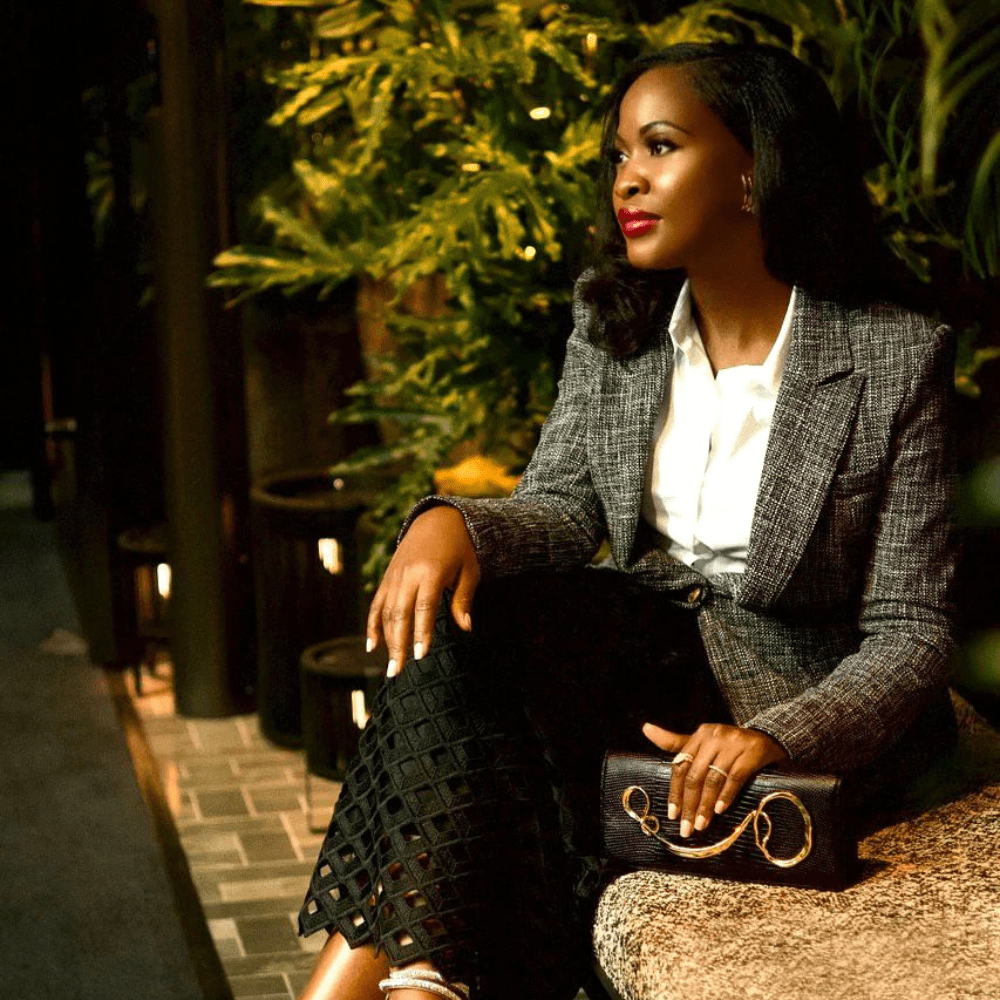 18 hours ago Dian Sastro
We use cookies on our website to give you the most relevant experience by remembering your preferences and repeat visits. By clicking “Accept All”, you consent to the use of ALL the cookies. However, you may visit "Cookie Settings" to provide a controlled consent.
Cookie SettingsAccept All
Manage consent