After training to be an aesthetician, Marshall wanted to learn more about the physiology of the face and attended nursing school, receiving her RN. She also developed and sells her own set of facial tools including, a jade Gua Sha. All of her products are sold direct-to-consumer on Marshall’s e-commerce site.

“It’s been my passion and my baby for the last few years and I’m excited to share it with everyone,” Marshall said about the launch of Beauty Shamans. “The idea kind of came about in a very roundabout way, just my life taking me through different struggles and different things.

“I had really horrible experiences with my own skin growing up, so I’ve really focused on getting healthy. I had trouble with my own skin until I was in my twenties,” Marshall said. “I went into the skin care industry in the hope of healing myself. I learned a great deal, going to school to become an aesthetician. But there was still something missing. There was a whole other component – what I was eating, what I was putting in my body. So I really started to research holistic health. I was following all these doctors and I kept following and reading and watching documentaries trying to find the answer of how I could heal myself from the inside out.”

One of the things that kept coming up as a superfood was seaweed, Marshall said, adding that she started incorporating it into her diet. “After working in skin care for a couple of years, I decided that I wanted to help people more with their health, so I decided to become a nurse,” she explained. “I wanted to help people on a much bigger scale, and one of the things I kept seeing in the hospital was the energy of the patients. I’m very sensitive to energy. That’s one of the reason it was very difficult for me to work as a nurse. It was very stressful for me and very hard on my own body and cycle of energy.

“What really struck me was that every single morning, the doctors would come in and check the labs; they were looking for things like blood values and mineral deficiencies, Marshall said. “The main reason was a cumulative lack of minerals in their bodies, which was leading to decay and immobility, which was bringing about the patients’ total decline. That was kind of the starting point of why I wanted to create a skin care line.”

“Sea water is so magical,” Marshall said. “Hippocrates and other philosophers and doctors were using seaweed for its health benefits for centuries,” Marshall said. “Our own blood plasma is so compatible with seaweed, it’s 98% identical and the mineral composition is so similar, it was used a long time ago for blood transfusions.

“It has so many benefits when you ingest it, but it also has many benefits when it’s absorbed transdermally through the skin,” Marshall added. “My entire philosophy on skin care comes from a very spiritual, holistic place. I think a lot about the spiritual aspect, but I’m a nurse, so the products are based on science and time-tested knowledge.

“Due to its cell regenerating properties, sea water helps promote cell turnover and natural exfoliation of the skin,” Marshall said. “Its exfoliating capabilities facilitate the detachment of dead skin cells and the renewal of the epidermis.

Marshall, who claims to be “a very spiritual person,” said the name “Beauty Shamans kept coming up in my head when I was a nurse. Before I contacted a chemist and we started making products together, the name kept coming up to me, and it really meant something to me. I was shocked that it wasn’t taken already, because I think it’s such an obvious, beautiful way of saying that we can all be our own beauty healers.”

Beauty is actually, an expression of health, Marshall said, noting that “beauty is such a powerful and intangible currency in our world. Whether you like it a lot, you vibrate higher when you’re in the presence of something beautiful. Beauty to me is not necessarily about being vain, it’s more about how we express our health.”

For example, women apply blush on their cheeks to make it appear that they have circulation on their face. Your body increases circulation naturally. “The Shaman part of the name really aligned with what I was trying to do and guide people towards, which is taking charge of your own life and finding a healer,” Marshall said.

To most people, a Shaman represents a primitive medicine man who lives in the jungle, Marshall said. “Beauty Shamans became a concept before the tools and the skin care products became a way of bringing these rituals to life,” Marshall said. “It’s about connecting on a deeper level with yourself. I use the hashtag, ‘The Skin Within.’ You could be using the best creams, but your skin is ultimately going to be a reflection of your true [inner] beauty.”

When most people age, they don’t think about the fact that biological and physiological changes are occurring in the body, but there are also energetic changes, driven by the behavior of the skin. “My goal in life is to raise the vibration of the collective human race but I think that has to happen with the individual first, so I try to help people connect with themselves,” Marshall said. “We can connect on another level and use the tools and address the signs of aging, which is what all women think about.

“Men think about it too, but the majority of my clientele is women, who are trying to do things the natural way,” Marshall said. “I’m also a nurse/injector, so I have the knowledge of what botox does and what fillers do. There’s so much that goes on when we start to see the signs of aging. What I really want to do is help people who are going through this horrible thing called aging.” 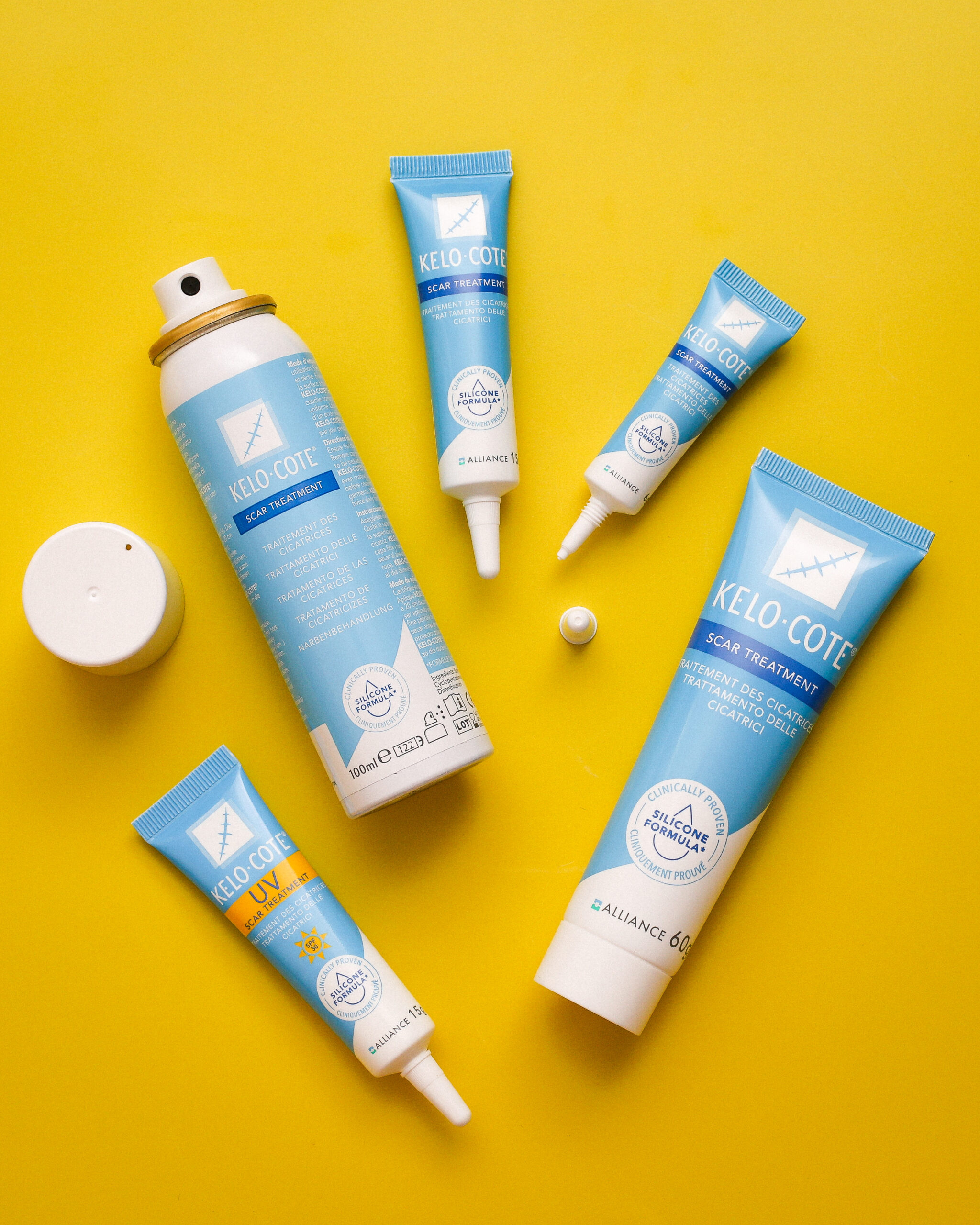