The fashion industry has developed a business model of producing cheap clothing that is short-lived, forcing consumers to buy more. In the United States, consumers’ “fast fashion”  habits consume more clothing than any other country.

The fashion industry thrives on this model, but it is not so great for city landfills.

In an effort to waste less, Missoulians are looking for ways to give new life to old clothing, and businesses are taking notice. According to 2018 EPA data, about 70% of all clothes generated in a year will end up in a landfill. That equates to 9 million tons of clothing being thrown away every year in the U.S.

Much of the blame for falls on the fashion industry. Over the past couple decades, it has produced excessive amounts of cheap clothing that quickly goes out of style or simply doesn’t last.

Consumers can make a difference in the clothing industry becoming more sustainable. When it comes to clothing, buying less, buying better, repairing, recycling and purchasing from responsible retailers can all help divert clothes from landfills.

Second-hand and resale clothing stores offer gently used clothing a second life and save it from heading straight for the landfill. Second-hand clothing stores have become big business in Missoula, with at least 15 different retailers located around the city.

Alice Wimett owns restyle clothing exchange in Missoula and has been in business for the last nine years. Her store buys used clothing from the community and resells it.

“I think a lot of our customers are conscious of the environmental impact and the added bonus of it being more cost effective,” Wimett said.

Thrift shopping became significantly more popular last year when the pandemic hit, with many consumers being forced to cut back their spending. According to a 2021 report by online retailer Thread Up, 33 million consumers bought secondhand apparel for the first time in 2020.

Second-hand stores allow consumers to shop in a more environmentally conscious way without breaking the bank.

“Our customers are looking for quality brands without the retail price,” Wimett said.

Tony Montoya opened Pink Elephant Exchange, a second-hand store for vintage clothes in 2020. The store sources its inventory in large part from the Missoula community. Montoya said he often finds himself looking through clothes that were owned by someone in their 60s or 70s to put up for sale in his store.

More and more people, especially younger generations, are becoming aware of the impact that excessive production of cheap, trendy clothing is having on the environment. In 2014, the average consumer bought 60% more clothing than in 2000, but kept each garment half as long, according to the World Resources Institute.

When asked about his motivation for opening Pink Elephant Exchange Montoya said, “We weren’t in it to save the planet, but it turned into that.”

So what happens when you get an unwanted hole in your favorite pair of jeans, or the zipper pops off your winter jacket? Instead of throwing it away, you can take your damaged clothing to Merry Bobbins.

Bethany Ensluy has owned and operated Merry Bobbins for 10 years and does everything from alterations to custom sewing.

“I mend, repair lots of denim, I put lots of zippers in jackets in the winter,” Ensluy said.

Ensluy’s work area was scattered with different repairs. Lying on the table was a pair of jeans that were ripped in the crotch, a bad spot for a hole, but an easy fix. Among the completed repairs was a denim jacket, brought in for a hole on the chest, and now, stitched up with the patchwork hardly noticeable.

Repairing old clothing is a great way to extend the lifespan of a piece that may otherwise be tossed out.

Re-wearing and buying used clothing is becoming the new normal as consumers turn away from fast fashion. The secondhand clothing market is expected to double in the next 5 years, according to Thread Up’s 2021 resale report. 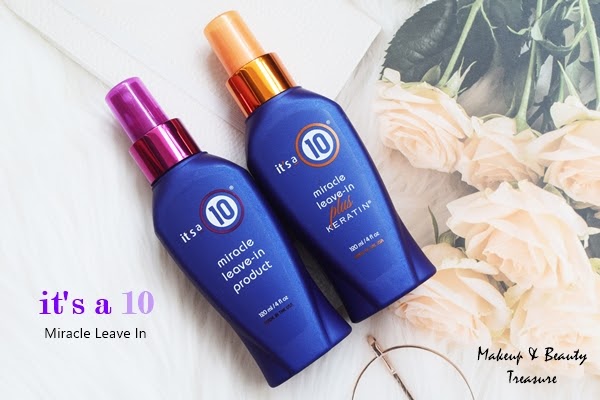