California’s beauty industry is bracing for a big change after Gov. Gavin Newsom signed a bill Thursday that significantly cuts the number of hours of training required to be a barber or cosmetologist.

Newsom’s signature comes after heavy lobbying for and against the bill. The bill’s proponents said it will make getting into the beauty industry more accessible and affordable for low-income and minority workers.

But opponents, who have held several rallies against the bill, said the industry is swamped with workers now. The law will only make the industry less safe and drive up the supply of workers, making them poorer, opponents said.

“When you take out 40% of training to mass-produce technicians at a rapid rate, it’s going to be the same thing on what Uber did to independent taxi drivers,” said Lu Garcia Reynoso, a licensed barber who runs a shop in Southern California and directs Barber Society, a group that connects workers to resources.

Easier to start a career

Wendy Cochran failed her hands-on exam because a dummy head she was working on suddenly fell to the ground.

She had to wait four months to take the test again, said Cochran, who founded California Aesthetic Alliance, a group of skincare specialists. With the bill’s passage, Cochran and other specialists would not have had to take the hands-on exam.

“I never had a client’s head fall off in normal service,” she said. “There’s nothing practical about a practical exam.”

Sen. Richard Roth, D-Riverside, who introduced Senate Bill 803, said it strikes a balance between ensuring the protection of consumers and eliminating an “unnecessary barrier to employment.”

Several states such as Iowa and Pennsylvania have eliminated a hands-on exam for at least some of their beauty professionals, and others such as Maine and Delaware are considering the same, according to a report from California’s Board of Barbering and Cosmetology which oversees the industry.

“It appeared to at least some of us that 1,000 hours was appropriate. It was certainly appropriate for Vermont, Texas and New York,” Roth said at the meeting.

The law also increases the number of hours of training on disinfection and sanitation from 20 hours to 100 hours, he said.

Cochran said few community colleges offer training programs for the industry, which means many have to go to private schools. The board’s report found that students pay an average of $15,000 to take a 1,600-hour course to be a cosmetologist.

“We’re forced to go to private schools and they can do whatever they want,” she said.

Chris Tellis, president and owner of California College of Barbering and Cosmetology in Stockton, runs a school with about 270 students. For him, the law would be good for his business, he said. “I would have lots of students.”

But he and his students still traveled to Sacramento in the summer to protest the bill.

Several academies such as Paul Mitchell Schools and Bellus Academy opposed the bill. Tellis noted that several big companies such as Great Clips and SportClips have supported the bill.

“They aren’t in favor of this because they see this as a path to minimum wage future,” Tellis said of his students. “When you talk about reducing the barrier to entry, when you open the gates, what we’re worried about is a flood of poorly paid workers driving down wages for workers.”

Fred Jones, a legal counsel and a lobbyist for the Professional Beauty Federation of California representing thousands of workers, called the bill a “full-frontal attack on our profession.”

There already are about 32,000 active licenses for barbers in the state, according to the Board of Barbering and Cosmetology. More than 2% of the state’s adult population has a license from the board, he said.

“What freaking barrier is that when so many have successfully got the license?” he said.

And those additional hours of training are needed to give students confidence and hands-on skills needed to succeed, especially given many of them will work as independent contractors, Jones said.

“Those students have to hit the ground running in a way that students 30 years ago didn’t,” he said. “You move from theoretical to actual hands-on and more opportunities you have in hands-on setting in a controlled environment where you’re allowed to screw up, more effective you will be as an independent contractor.”

The bill goes into effect next year.

CORRECTION: About 32,000 people are licenses to work as barbers in California. This story was updated to correct the number of active barber licenses.

Jeong Park joined The Sacramento Bee’s Capitol Bureau in 2020 as part of the paper’s community-funded Equity Lab. He covers economic inequality, focusing on how the state’s policies affect working people. Before joining the Bee, he worked as a reporter covering cities for the Orange County Register. 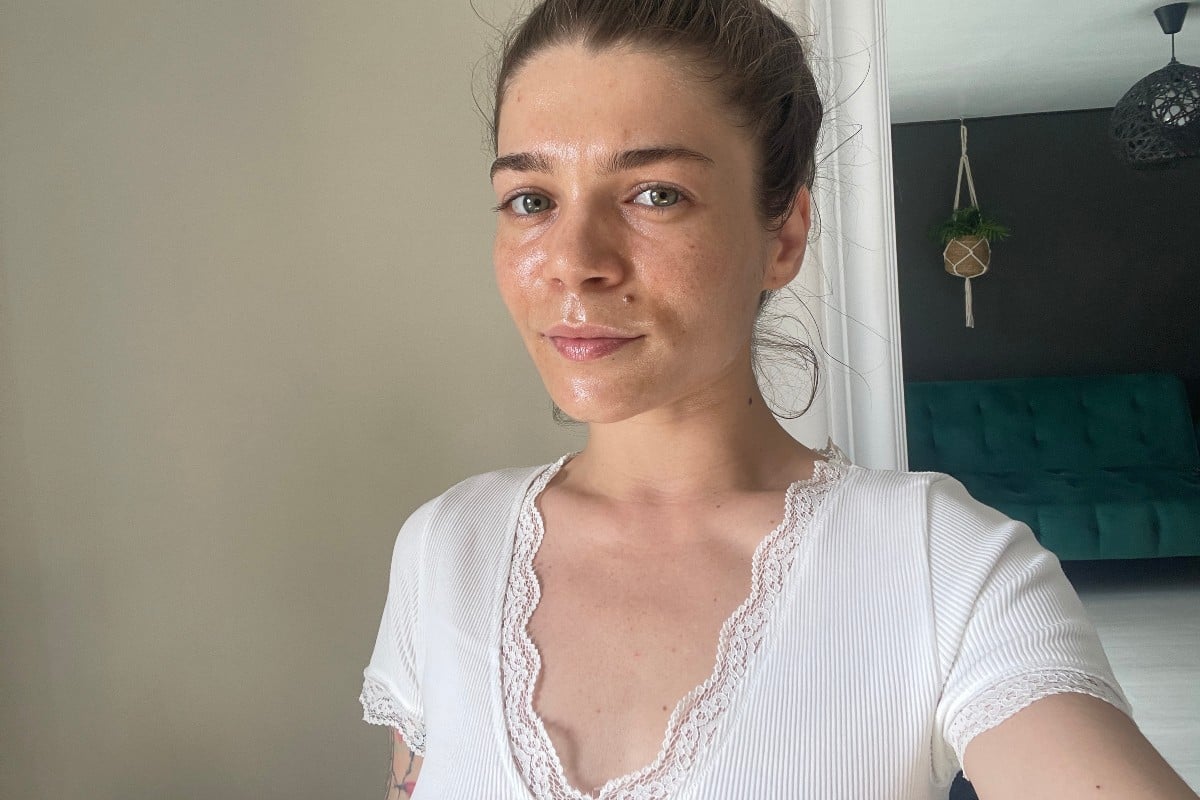 What I have Realized In 2 Years Of Doing It