Two men are behind bars after a robbery on South Third Street over the weekend.

On June 4 at about 10 a.m., two men entered Piecez of Couture Fashion located in the 5300 block of South Third Street and robbed the business at gunpoint.

According to court documents, a store employee said he was at the front door, unlocking the door to open the business, when a silver Nissan Altima with the rear passenger side window taped up, occupied by two men, pulled up.

The victim said that one of the men, later identified as Jernell Bonds, asked what they sold in the store and the victim replied come inside and look around.

The victim said the two men entered the store and Jernell Bonds pointed the handgun at the victim and stated, “give me everything.”

According to records, the other man, later identified as Travarus Bonds, began grabbing about 10 pairs of Nike shoes worth about $2,000 and placed them inside the silver Nissan Altima.

When the suspects fled the business, the victim walked outside, at which time Jernell Bonds began firing shots at the victim, the affidavit said.

Another person, an employee of a nearby store, was outside when the shots began and took cover.

Officers responded to the scene and issued a broadcast, police said. The victims told police that about 10 shots were fired from the suspects.

A short time later, additional officers responded to a shooting call in the 5000 block of Clinton where a man was struck in the leg.

The two men were occupying a silver Nissan Altima with the rear passenger side window taped up.

According to reports, as officers were attempting to give aid to the man, Travarus Bonds, that is when Jernell Bonds got back inside the car and fled, an affidavit said.

He came back to the shooting scene on foot and officers began questioning him.

Travarus Bonds had been struck in the leg and was taken to Regional One Hospital for medical treatment.

Officers located the Nissan Altima parked in the driveway of an abandoned house in the 1100 block of Longcrest, the affidavit said. The officers found several shoe boxes in the back seat.

Download the FOX13 Memphis app to receive alerts from breaking news in your neighborhood.

Just before 11 a.m., officers took Jernell Bonds to the South Third business robbery location and completed a single shot where the victim of the robbery identified Jernell Bonds as one of the suspects responsible for robbing his business, according to reports.

Jernell Bonds was arrested, waived his Miranda rights, and provided a full confession, the affidavit said.

Travarus Bonds is due in court on June 8 and there is no bond information. 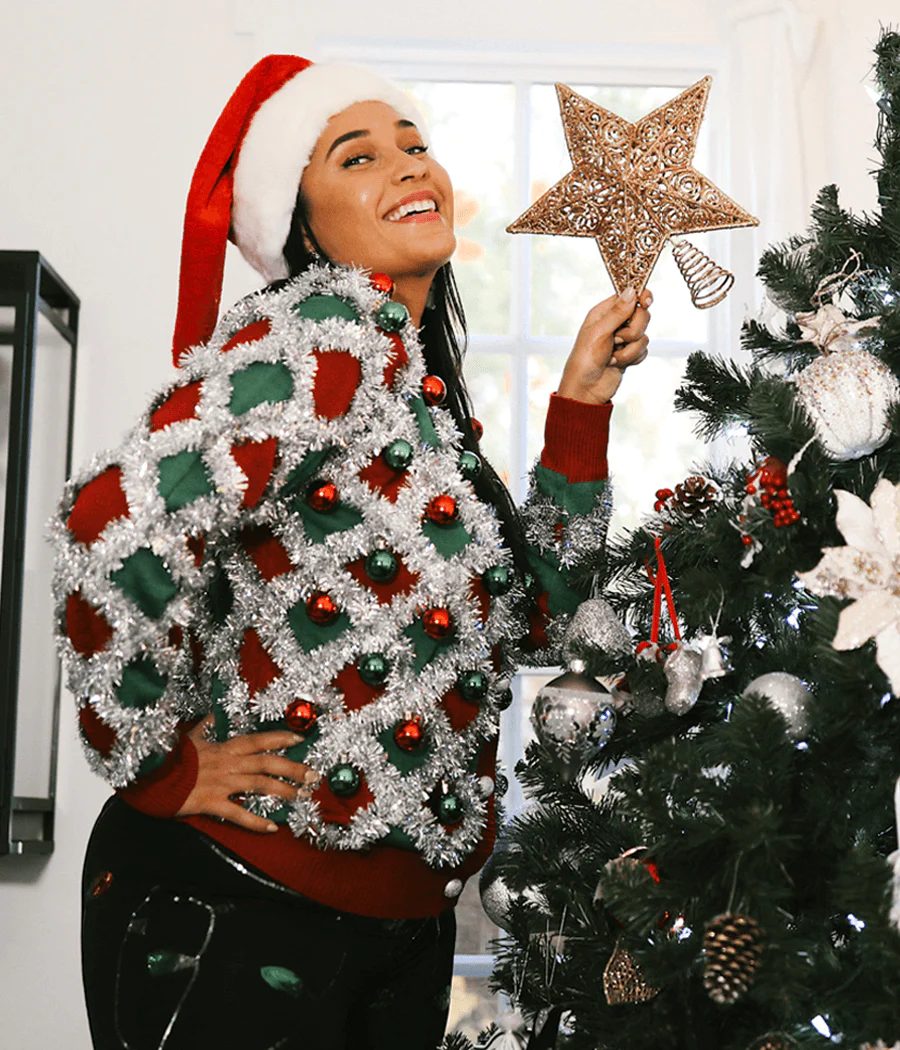