Last month at Wodapalooza in Miami, FL, CrossFit Games athlete Danielle Brandon announced she has signed with, and is a shareholder, in the brand new Portland, OR-based shoe company, R.A.D.

Though perhaps a surprise to the onlooker that a Games athlete would sign with a shoe company that has yet to prove itself to the community, Brandon has all the confidence in the world about her decision.

Cooper Marsh rings in: Brandon’s manager Cooper Marsh said he wasn’t at all surprised by Brandon’s decision to begin a relationship with R.A.D.

What R.A.D is saying: R.A.D founder Ben Massey, a 2017 CrossFit Games team athlete, said he specifically went after Brandon to sponsor, not just for the short-term, but for the long-term vision for his brand.

One big thing: One of the reasons Massey sold his affiliate in the UK three years ago to start a shoe company was because he didn’t love how most of the other CrossFit shoes on the market looked aesthetically, so one of his goals for R.A.D, which stands for Rally Against Destruction, was to create a shoe that not only performs well, but also looks good and could double as a lifestyle shoe, which according to Brandon, he has successfully done.

The big picture: Before Wodapalooza in January, nobody knew who R.A.D was. But by the end of the weekend, largely thanks to signing Brandon, it’s safe to say there’s a new player in the shoe game.

For a daily digest of all things CrossFit. Community, Competitions, Athletes, Tips, Recipes, Deals and more. 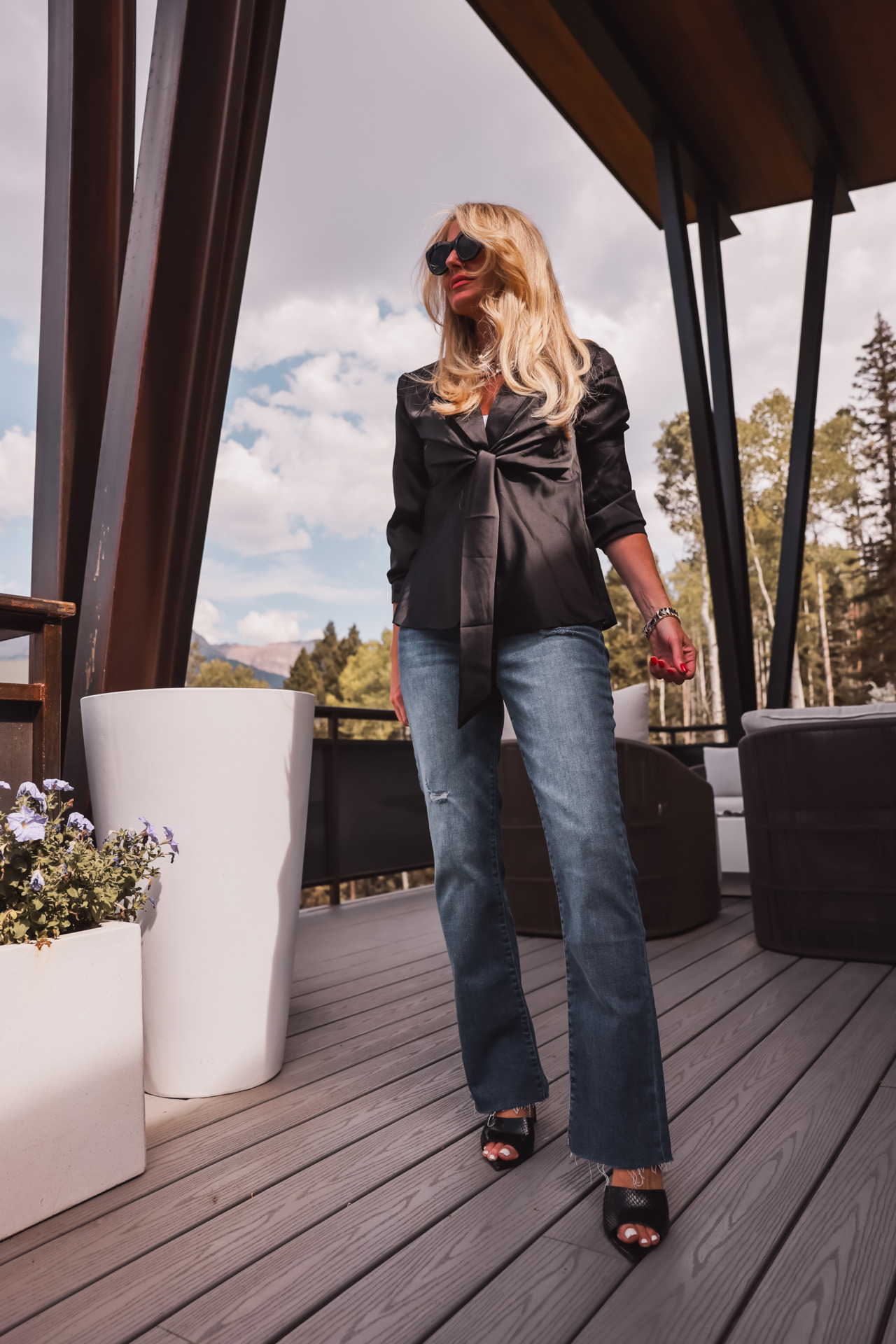